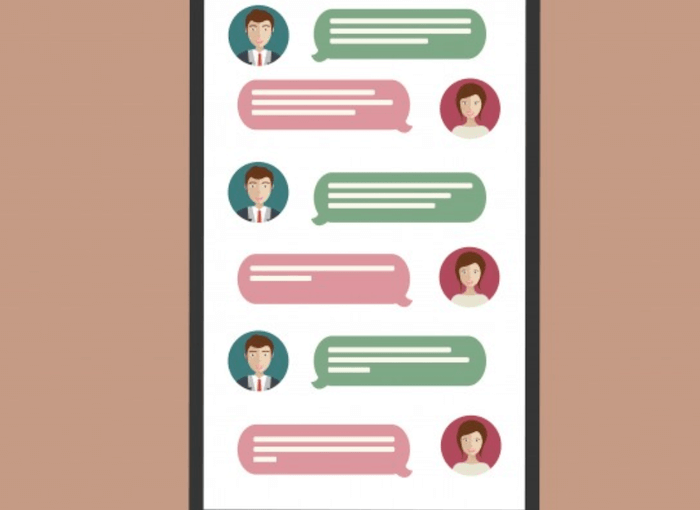 “It was a lovely phone call. When I asked him what he wanted to talk about, he gave a little laugh and said that I could probably say anything I wanted and I’d make him happy.”

“Hi! You’ve reached Kristi. The best time to call me is between 8 p.m. and midnight. But sometimes I’m at home other times. Oh, and I’m on Eastern Time.”

“He talked like he’d read too many Penthouse stories but he had a good time and I did too. 23 minutes worth. And when it was over, he whispered ‘Thanks Kristi’ and hung up. Kristi. I’d almost forgotten.”

How We Can Relate:

Modern technology has given rise to different forms of interactions and relationships. One of them could be referred to as Phone Relationship.

This is a type of relationship that exists only within the phone lines wherein the two parties involved don’t have physical interaction and don’t know each other personally yet they enjoy having meaningful conversations together.

Some relationships that exist within the phone lines can be considered as secret affairs or a form of polyamory if done with consent.

There are also some which can be considered as harmless flirting and are preferred by those who are not yet ready to get into a serious relationship.

My book resource for this type of relationship is based on a story which is narrated by a phone sex operator. It chronicles the personal encounters of a woman who provides adult entertainment over the phone to various male callers.

She hides behind the name “Kristi” and there are some instances wherein she develops a personal connection to her callers that she temporarily forgets the role she’s trying to play.

Kristi’s experience as a phone sex operator is comparable to some Phone Relationships wherein the two parties involved suddenly find a genuine connection as they begin to find joy and comfort in their conversations.

Interest and fondness for each other can suddenly build up until such time that they find themselves looking forward to each other’s calls.

Although Phone Relationships happen by choice, it gives both parties a certain sense of belongingness knowing that they share something special through their private conversations.

It’s much like having a relationship and having that one person that you can look forward to talking to but with no strings attached and absolutely no commitment.

Phone Relationships can either escalate into something deeper over time; or can eventually fade due to the unconventional set up, eventual loss of interest and lack of physical contact.